Showing posts with the label Ben Bruce
Show All
By Nobledazzler - May 31, 2016 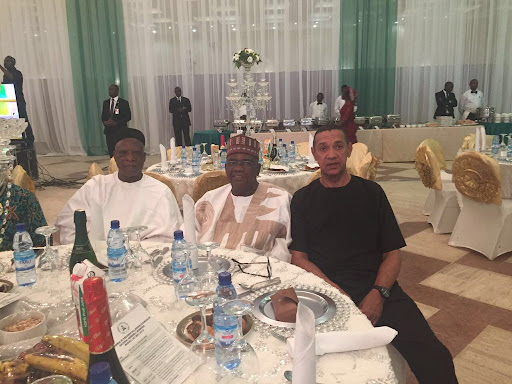 Senator representing Bayelsa east senatorial district, Ben Murray Bruce on Tuesday lamented over the ill-treatment from the Operatives of the Department of State Services (DSS), who he allegedly accused of barring him from exchanging pleasantries with President Muhammadu Buhari. According to tweets from Bruce’s official Twitter handle, the incident was reported to have occurred
Post a Comment
Read More »
More posts