Showing posts with the label Dialogue
Show All 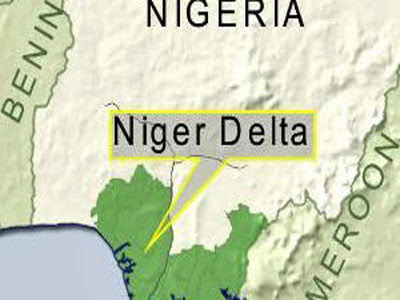 Worried by the resumption of bombings of oil pipelines by militants in the Niger Delta, former Deputy Governor of Akwa Ibom State, Dr. Chris Ekpenyong, has warned against using strong-arms tactic to quell the problem. Militants’ groups in the region have resorted to blowing up oil and gas infrastructure in the region since former President Goodluck Jonathan lost the 2015 Presidential poll in
Post a Comment
Read More »
More posts