Showing posts with the label GoodLuck Jonathan
Show All 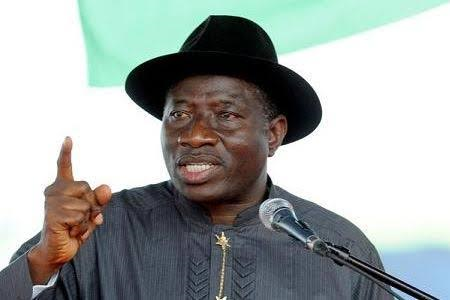 The Movement for the Emancipation of the Niger Delta (MEND) has released a statement in response to former President Goodluck Jonathan's statement that the group and their leaders,Charles and Henry Okah were after his life. Jonathan in a statement released by his media aide, Ikechukwu Eze, yesterday denied claims of sponsoring the Niger Delta Avengers and also alleged that MEND and it's leaders were after his life.
Post a Comment
Read More »
More posts