Showing posts with the label Insurgency
Show All 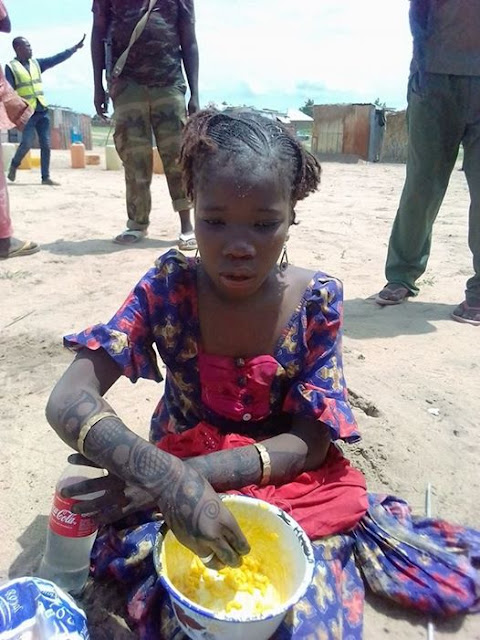 A young female suicide bomber has been apprehended in Konduga Local Government Council of Borno by security operatives in the area. Satomi Mustapha who lives in Konduga said that the suspected Boko Haram suicide bomber was nabbed by security operatives at an Internally Displaced Persons IDP camp. It is clear that Boko Haram terrorists are now using innocent girls who might not even know what they are doing to kill people. Those living in Borno state have been urged to be vigilant as such girls are now used for suicide missions.
Post a Comment
Read More » 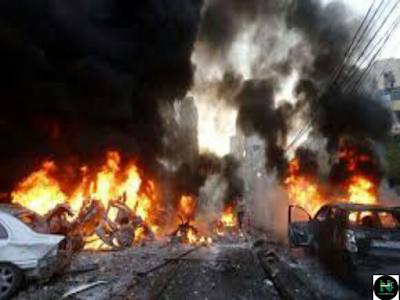 The Eid-el-Fitri celebration at Maiduguri yesterday was supposed to leave people with good memories  but for the heartless activities of Boko Haram sect that left many in sorrow. The University of Maiduguri on Sunday, June 25, witnessed a seven fold attacks as suicide bombers detonated their explosives
Post a Comment
Read More » 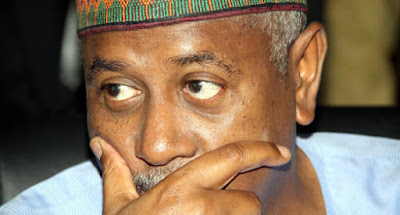 The controversial arms procurement deals under the immediate-past administration of Goodluck Jonathan have came up again in US Court, where a national of Niger Republic, Hima Aboubakar, and a US arms dealer, Ara Dolarian, are locked in a legal battle involving a $246m contract.
Post a Comment
Read More »

Chibok Girls 3rd Anniversary: We Are Determined to Secure the Freedom of the Abducted Girls - Buhari Writes 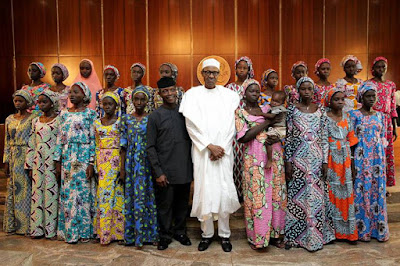 President Buhari, Osibanjo and Some Rescued Chibok Girls President Buhari yesterday penned a piece in commemoration of the 3rd year anniversary that over 200 Chibok girls were abducted by Boko Haram sect. He wrote of the journey so far towards rescuing the Abducted School girls and the pressing effort to bring them back alive.  Read the article below...
Post a Comment
Read More »

Lagos—Six suspected members of the Boko Haram sect were weekend apprehended by a Civilian Joint Task Force at different locations in Lagos.  The suspects, who all confessed to be indigenes of Borno State, disclosed that they fled Bama, Baga and Konduga local government council areas of Borno State, following the offensive of military operatives against insurgents in the state.
Post a Comment
Read More »

Lai Muhammed, Mimister of Information The Islamic State of Iraq and Syria has developed and launched a new mobile application aimed at recruiting and indoctrinating children for the purpose of furthering its Jihad course. A statement issued by Minister of Information and Culture, Alhaji Lai Mohammed, in Abuja on
Post a Comment
Read More »

No link between IS and Boko Haram – U.S

United States officials on Thursday said “there is no evidence that Boko Haram has received significant operational support or financing from Islamic State (IS). An official, who spoke on condition of anonymity in Washington, said more than a year after the
Post a Comment
Read More »

Two out of the five Borno emirs forced to flee their domain by Boko Haram terrorists, have returned to their palaces. The News Agency of Nigeria (NAN) reports that the emirs fled to Maiduguri two years ago when the
Post a Comment
Read More » 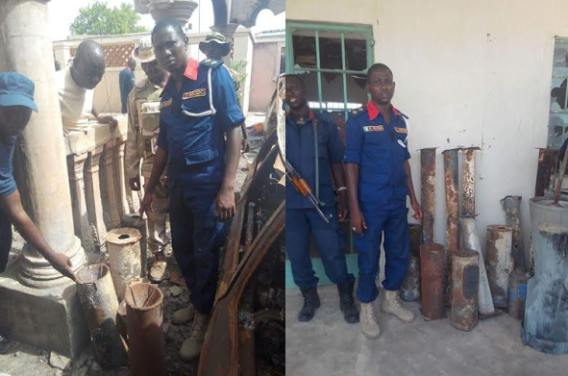 Bomblast In damaturu killed 5 And Injured many 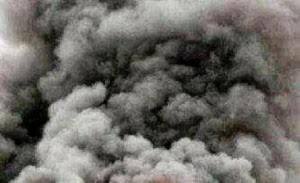