Showing posts with the label Kim Jong-Un
Show All 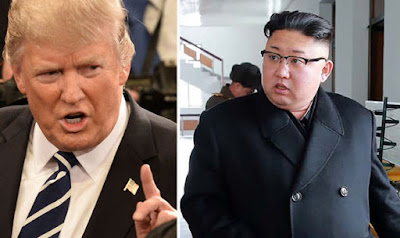 Ahead of the Chinese president Xi Jinping 's state visit to the U.S this April, Donald Trump has issued an ultimatum to China, saying it's either the Asian giant helps the U.S in putting a halt to North Korea's nuclear program or they don't help the U.S at all and if China refuses to, it wouldn't be good for 'anyone'.
Post a Comment
Read More »
More posts