Showing posts with the label Life Style
Show All 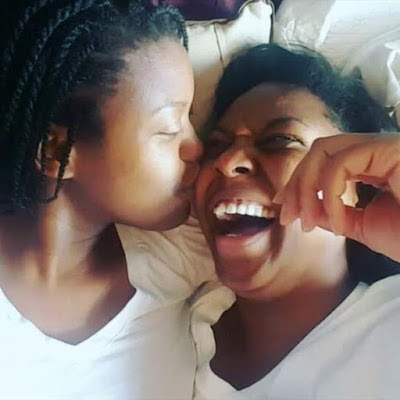 A Nigerian lady identified as Siverline Okoro, A ‘grow your hair’ enthusiast, took to her Instagram page,  @ ms_steal_urgirl to post video and photos of herself and her girlfriend celebrating their third year anniversary.
Post a Comment
Read More »

The Love Life of this couple will leave You Amazed 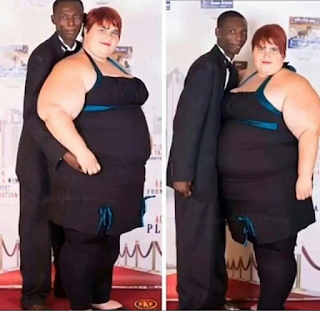 This couple have been leaving an interracial and romantic marriage life that will make you believe that there's no size in marriage this is a true replica of love without size................
Post a Comment
Read More »

Omotola Shares a selfie from her birthday Gateway- Looks Sweet 16 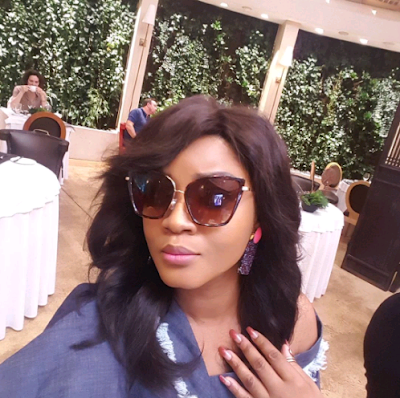 She looks younger and prettier on this one. She still has the look of a maiden, one would be confused with her age. The actress is currently in South Africa for her 39th birthday getaway.
Post a Comment
Read More » 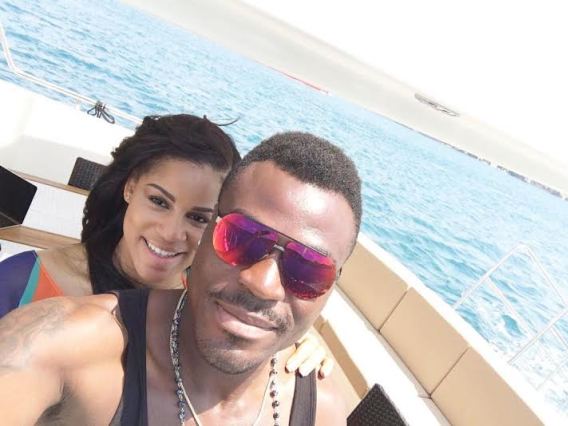 Former Most Beautiful Girl in Nigeria, Iheoma Nnadi shared this photo of herself and footballer Emmanuel Emenike aboard a boat on Instagram. "No better way to spend Sunday than with my sweetheart" she captioned the photo. The two have been dating for some months now. Another footballer/beauty queen wedding coming soon?     What do you think of this? Is she after the money or true love?   Please hit your comment and don't forget to share    __________________________________________________ #Team_NIS
Post a Comment
Read More » 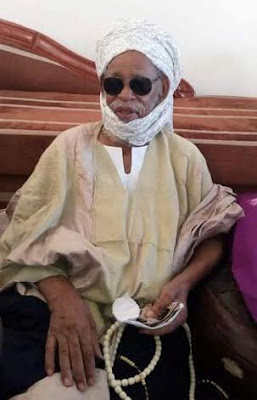 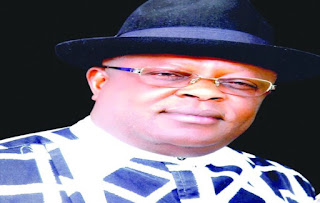 A jail term of Five years awaits anybody who practices female genital mutilation in Ebonyi State, the state government has warned. The warning was handed out Tuesday during the flag off of the campaign against female genital mutilation in the state at the Women Development Centre (WDC), Abakaliki. In her speech at the occasion, Mrs Umahi described female genital mutilation as a harmful traditional practice against womanhood which must be put to an end. She said: “We can’t continue to live in dark ages at the detriment of our women in the name of female circumcision or genital mutilation. “Our women have suffered a lot in this traditional harmful practices against them and we must stop it, we must wage serious war against the practice. “A situation where women reproductive organs are butchered in the name cultural practices is no longer unacceptable,’’ she vowed. She noted that the state ranks second with 74% after Osun state as states in the country with prevalent rat
Post a Comment
Read More »
By Nobledazzler - July 03, 2016 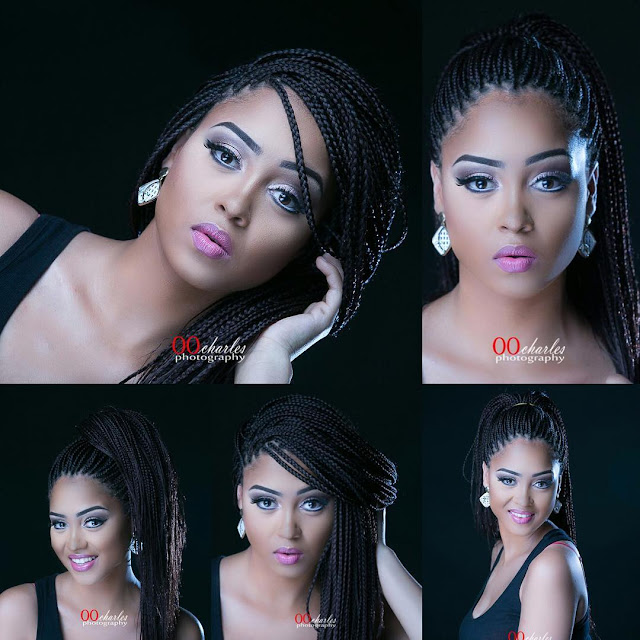 So yesterday in Lagos, D’banj wedded Didi Kilgrow, who is MTV Base #BiggerFridayShow’s Samantha Walsh's younger step sister. According to Stella Dimokokorkus who broke the news, it was a secretly coded wedding and only 25 people were in attendance.The guests did not know they were attending a wedding but thought they were attending the birthday get together of Dbanj's dad.
Post a Comment
Read More »

Want sparkling white teeth? Use This Step To Step Guild For a Sparkling White Teeth!

Who doesn’t want dazzling white teeth without spending a fortune at the dentist? Especially when you can spend next to nothing to get them sparkling white? Old wives’ tales? Well, according to websites devoted to the unlikely fruits, spices and oils which promise to give you a knock-them-dead smile at a fraction of the price dentists charge. This is not so far fetched. But as for Dr.Uchenna Okoye, a clinical director at London Smiling Dental Group, a bit of caution is advised before you make your teeth worse than they are. He then gives his opinion on the various ‘wonder cure’ for yellowing teeth.
Post a Comment
Read More » 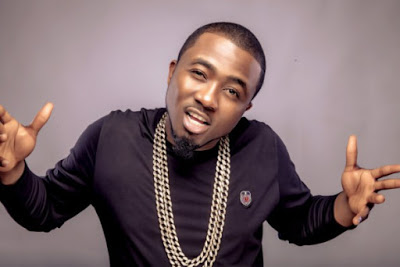 was an accident to some of them, whiles others did classify it as a pleasure in life time. Although the story shared by some of them was very sympathetic to read, on the other hand,it did led us to the cause of it all.
Post a Comment
Read More »

was an accident to some of them, whiles others did classify it as a pleasure in life time. Although the story shared by some of them was very sympathetic to read, on the other hand,it did led us to the cause of it all.
Post a Comment
Read More » 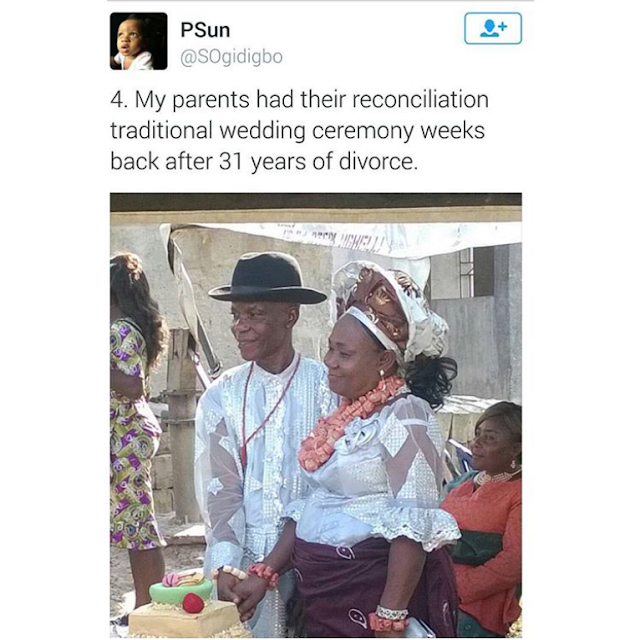 A twitter user who happens to be their son and a pastor in Abuja,  Ogidigbo of Holy Hill Church, shared the photo   Wow!This So is Nice. What is your take on this, please don't forget to share
Post a Comment
Read More »

Meet Kene, the handsome brother of Nigerian author Chimamanda Ngozi Adichie. Also pictured with their parents and nieces, who took so much like their aunt...
Post a Comment
Read More » 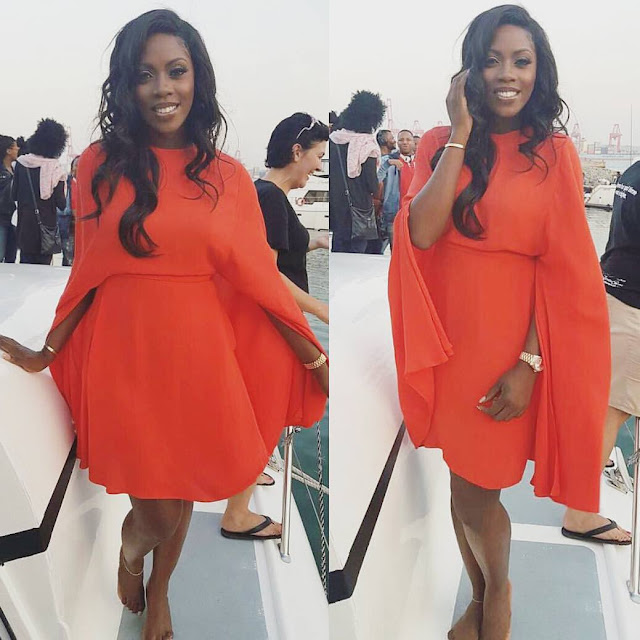 She rocked this outfit at her album (RED) celebration boat party hosted by the South African Tourism.   How does she look? pleas let's see your comment and don't forget to share
Post a Comment
Read More » 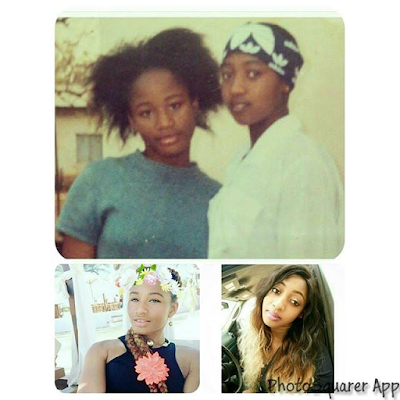 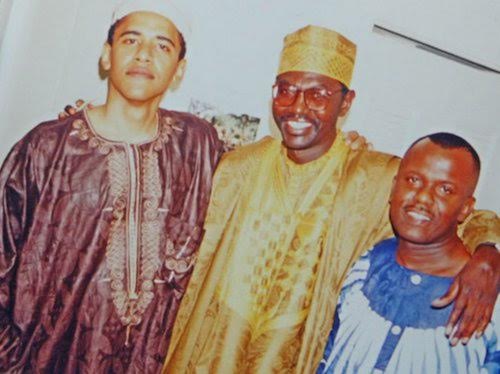 The global ranking of highest marijuana consuming nations now sees North Korea leading other countries as worst. Marijuana, also called Indian hemp, is one hard drug that medical experts say it could cause infertility in
Post a Comment
Read More »

Photo: Bisi Alimi and his soon-to-be husband visit the registry ahead of their wedding in November 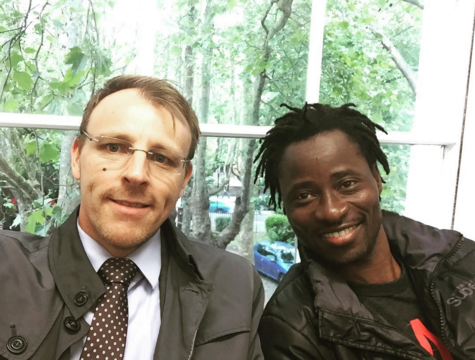 Nigerian gay rights activist, Bisi Alimi and his soon-to-be-husband, Anthony, pictured above at the UK registry where they went to give notice for their wedding coming up in November this year. He
Post a Comment
Read More » 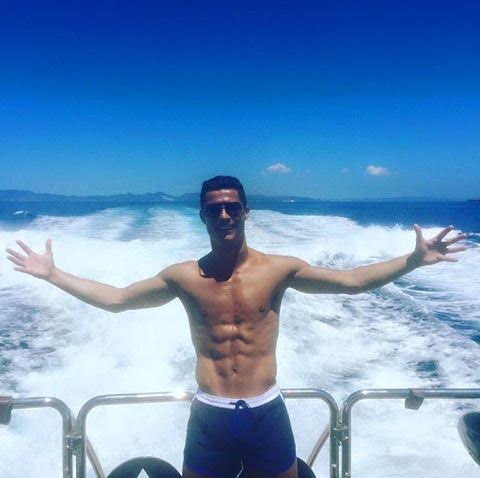 The Real Madrid star play, C. Ronaldo is currently in  a holiday in Ibiza. He secured his third Champions League title on Saturday night. And it seems that Cristiano Ronaldo was in a hurry to celebrate his win, as the Real Madrid play maker headed straight for sunny Ibiza, where he was seen enjoying
Post a Comment
Read More »
More posts