Showing posts with the label PHEF
Show All

Details of What Went Down at Port Harcourt Entertainers Forum 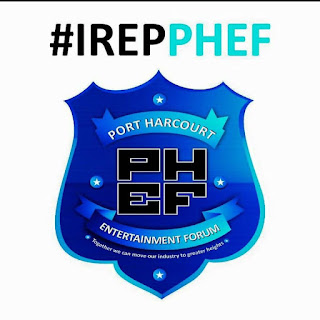 It was a heavy turnout of all Port Harcourt entertainers yesterday at the former D2D event center in GRA Port Harcourt.  The gathering  was organized by Duncan Mighty (a.k.a Port Harcourt First Son), aimed at breaking the strong hold against the progressive growth of PH Entertainment. According to the host (Duncan Mighty) he was called by the Rivers State Governor, Nyesom Wike after he watched Duncan Mighty online video crying about the bad situation of the Port Harcourt Entertainment and also calling on the government for their aid. After much talk and plead to the governor, then a consideration was met for his appeal and he was asked by the governor to call all the PH entertainers together and discuss the best way forward. Then Duncan called all the concerned PH entertainers for a meeting via his Facebook page. A gathering that lasted over 4hours received a massive show up of PH entertainers of all categories. At the opening of the meeting Duncan started by saying t
Post a Comment
Read More »
More posts