Showing posts with the label Pension
Show All 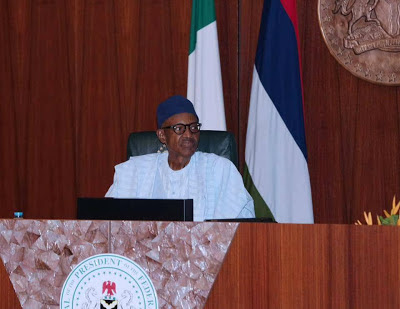 President Buhari has ordered the release of N54 billion for the payment of pension arrears for the year 2014, 2015 and 2016. Minister of Finance, Kemi Adeosun disclosed this in statement she released on her Facebook wall. According to Adeosun, N41. 5 billion has been paid National Pension Commission (PENCOM) for
Post a Comment
Read More »
More posts